Incident details: An Israeli owned ship has been reportedly hit with a missile while sailing in the Arabian sea on route from Tanzania to India. Unsubstantiated claims are that the missile was fired by Iran. The container ship LORI is Liberian flagged and was able to continue its journey to Mundra according to Israeli media. 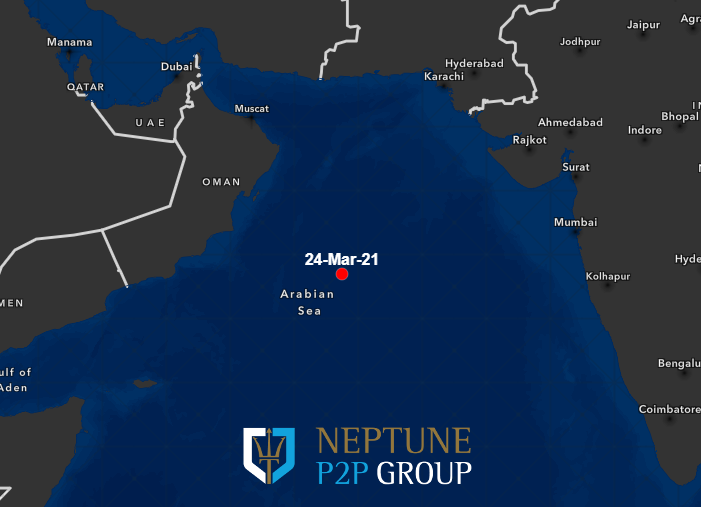 Intelligence Comments: If confirmed this would appear to be the latest in a series of retaliatory incidents involving Israeli and Iranian owned vessels. On 28 Feb 21 the Israeli owned Vehicle Carrier HELIOS RAY was alleged to have been hit by a missile fired by Iran in the Gulf of Oman. In an apparent act of retaliation the Iranian container ship SHAHR E KORD reported being hit by an explosive device in the Eastern Mediterranean.

The following photos are reported to be from yesterday’s incident-(Source ELINT News). 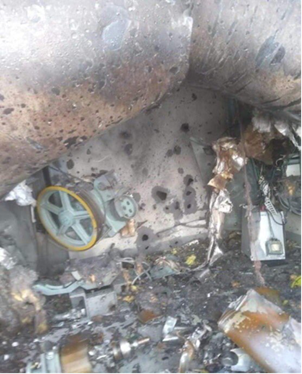 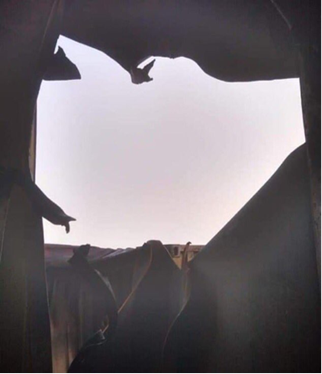