The Round Table of International Shipping Associations plus the Oil Companies International Marine Forum (OCIMF), have announced that the geographic boundaries of the ‘High Risk Area’ (HRA) for piracy in the Indian Ocean will be reduced with effect from 01st May 2019, with new advice also issued to merchant ship operators. 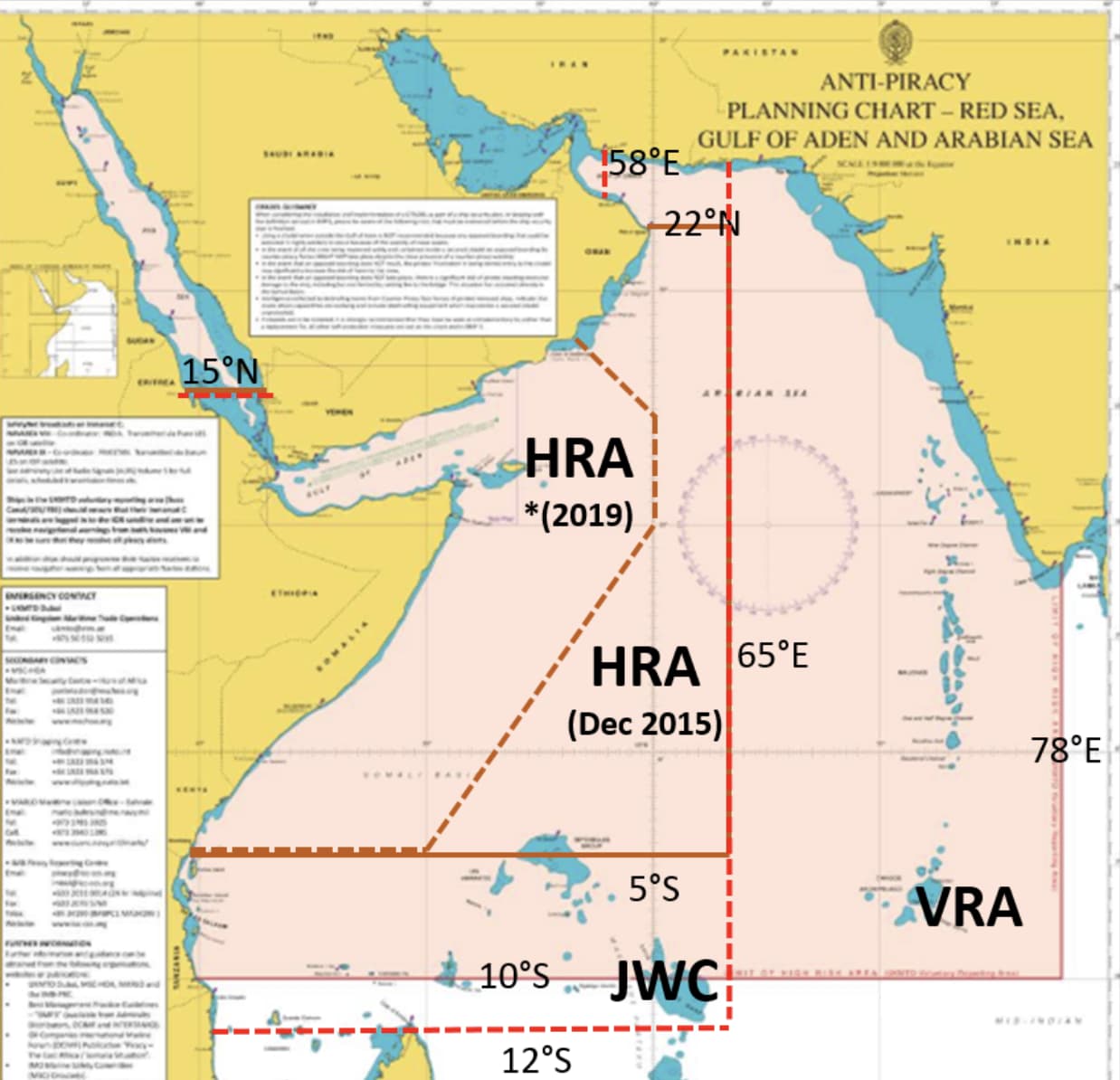 There have been no reported piracy incidents reported in the High Risk Area (HRA) during this reporting period.

Reported Saudi-led coalition airstrikes killed 22 civilians, including 12 children and 10 women, in Kushar district in Hajjah governorate in north western Yemen on March 10 and 11. The airstrikes injured 30 other people. Pro-Saudi media blamed al Houthi artillery for the attack, which occurred in an area where al Houthi forces have been fighting a tribal uprising.

Al Shabaab claimed that 40 Somali tribal leaders pledged allegiance to the leader of al Shabaab, Ahmad Umar, and vowed to fight the “occupiers” during a ceremony in Lower Shabelle region in southern Somalia on March 11. Al Shabaab released photos of the ceremony, which Hussein Ali Fidow, a senior al Shabaab official, oversaw. Fidow spoke about al Shabaab’s provision of governance to local communities. The ceremony marked the end of a month-long course on shari’a law that al Shabaab gave to the elders.