Hodeidah port continues to be operational as the offensive pushes further into the city of Hodeidah. This is likely to disrupt port operations. It is estimated over 900,000 people are in desperate need of humanitarian assistance in the Hodeidah governorate alone. The port serves approximately 80% of Yemen’s imports making it a critical port for aid supplies to enter the country. This week, Hodeidah city and surrounding districts have been hit by heavy strikes through the week. Civilians in Hodeidah describe a notable increase in airstrikes and frequent, low-hovering fighter jets over the city. Frontlines along the city’s edges have not changed significantly in recent days.

The conflict in Yemen has introduced additional maritime security threats, other than piracy, to the Southern Red Sea and Bab al-Mandeb. These include collateral damage due to the conflict between local groups and a potential deliberate targeting of vessels. The security situation and corresponding security advice to vessels calling at Yemeni ports may therefore change at any time.

It is reported by the Swedish club and the Chairman of the Higher Committee for Relief that Houthi militia is holding 10 oil and commercial vessels in the port of Hodeidah, preventing them from unloading their cargo, while some ships have been detained for nearly 6 months. The Minister of Local Administration pointed out that this deliberate action by the Houthi militias, along with imposition of higher levies up to 60 percent on the oil products, have resulted in a supply crisis in oil derivatives and strengthened the black market that benefits pro-militia traders.

EU NAVFOR and CMF access that the ongoing conflict in Yemen, given its unpredictability, will continue to spill over into the maritime domain in the future. However it is still assessed that Saudi-led-coalition military vessels will remain the primary target for attacks: it is considered unlikely that merchant vessels will be deliberately targeted. In spite of this, there will continue to be a risk of collateral damage/misidentification.

Al Shabaab claims to have executed five men spying for British, US and Somali intelligence

The East African jihadist faction announced via radio that the killings had taken place in a public square in Jilib, a town in the Middle Jubba region, central Somalia. It was reported that eyewitnesses saw the men tied to poles and shot by firing squad. The UK, US and Somali governments have not yet responded to the reports.

The security situation across Somalia remains unstable. Al Shabaab maintains freedom of manoeuvre in large parts of southern and central Somalia and a footprint in Puntland close to Bosasso. Until the deep rooted issue of piracy in Somalia are resolved, piracy will continue to be a threat. In recent times Somalia has suffered some of the worst famines in 40 years, this coupled with the struggling government and extreme militant violence has brought millions of people into crisis. Pirate financiers capitalise on the chaos offering opportunities to local people.

Somalia has the second-longest coastline in Africa which is largely unregulated. Pirate groups are known to operate in the coastal regions of Puntland namely Eyl and further south in Galmudug namely Hobyo. It is needless to say, as instability in Somalia continues, it will serve as a permissive environment for piracy operations serving as an ongoing threat to shipping in the region.

The complex security situation facing Somalia creates significant opportunities for criminal enterprises to operate on land and at sea. Although piracy is the most commonly known threat there are a number of other maritime crimes taking place in the area. Criminal groups previously engaged in piracy operations are considered highly likely to have switched to other low risk criminal activities to meet their financial objectives. 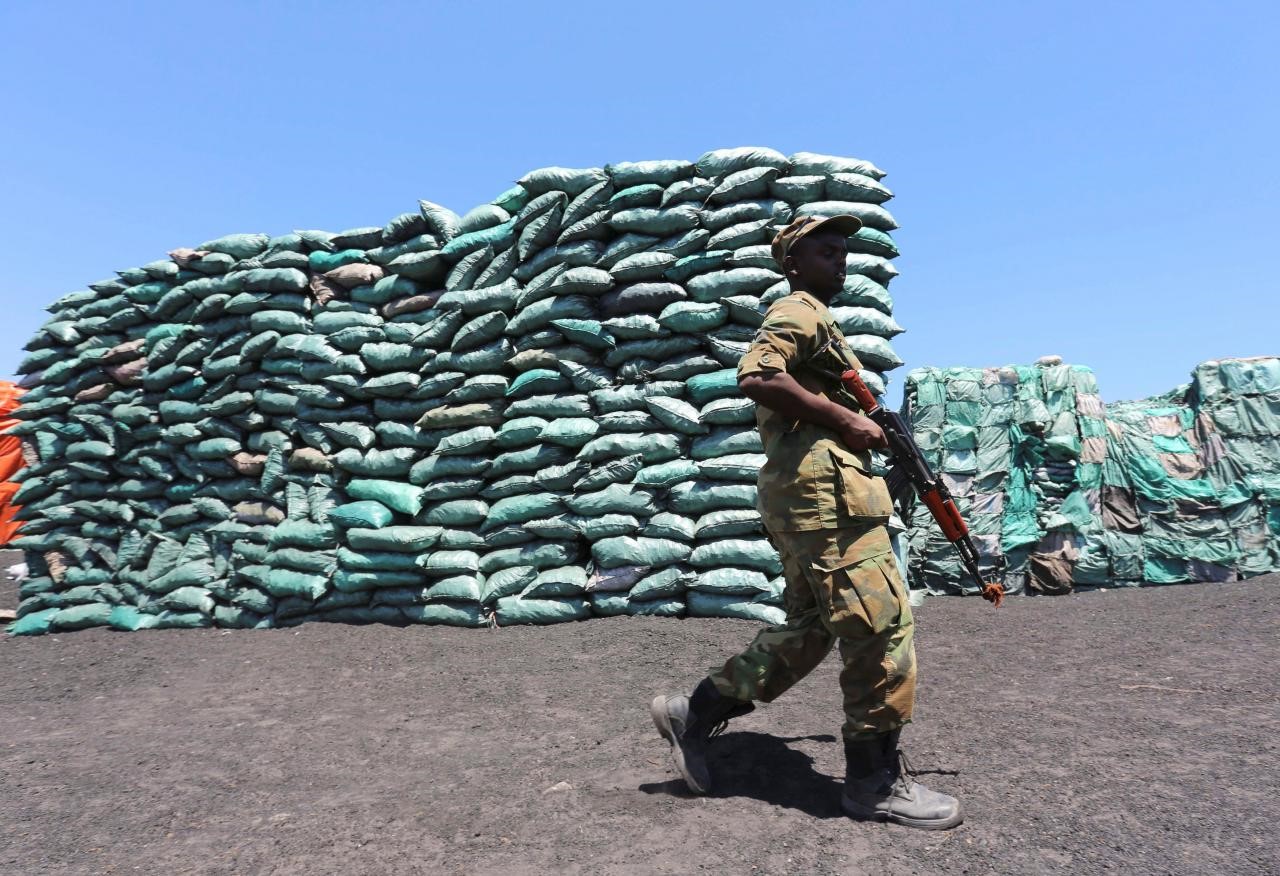 According to the report domestic revenue generation by Al Qaeda-affiliated Al Shabaab “is more geographically diversified and systematic” than that of Somalia’s federal government. The U.N. Security Council banned charcoal exports from Somalia in 2012 in a bid to cut off funds for Al Shabaab.

In addition to earnings from charcoal, Al Shabaab is making millions of dollars annually via tolls on vehicles in areas where they man checkpoints and through taxes on businesses, agriculture and livestock.