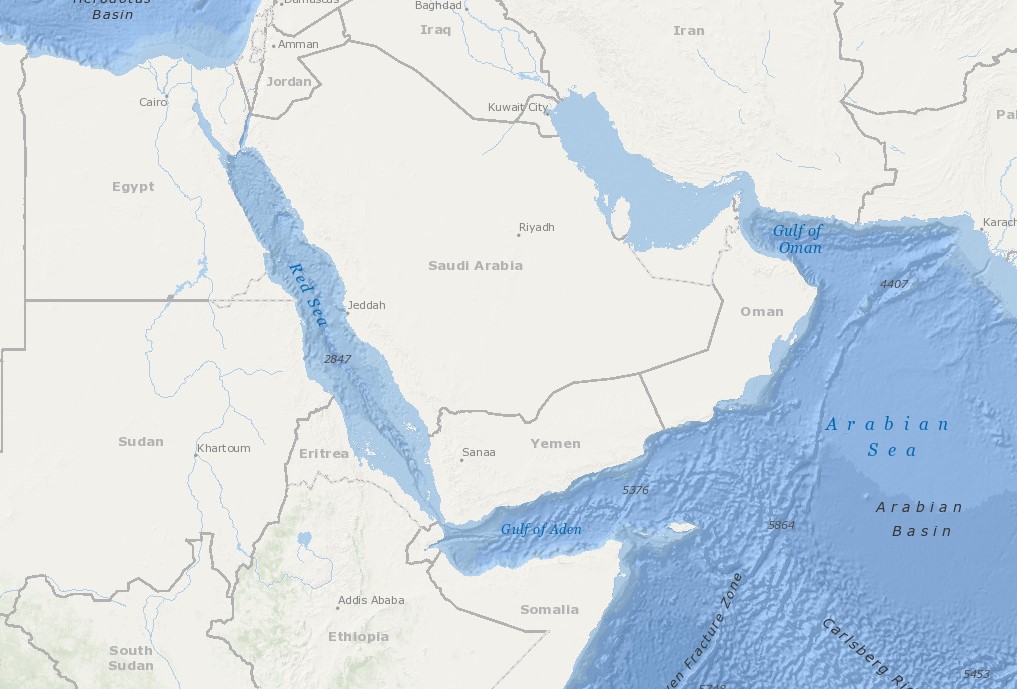 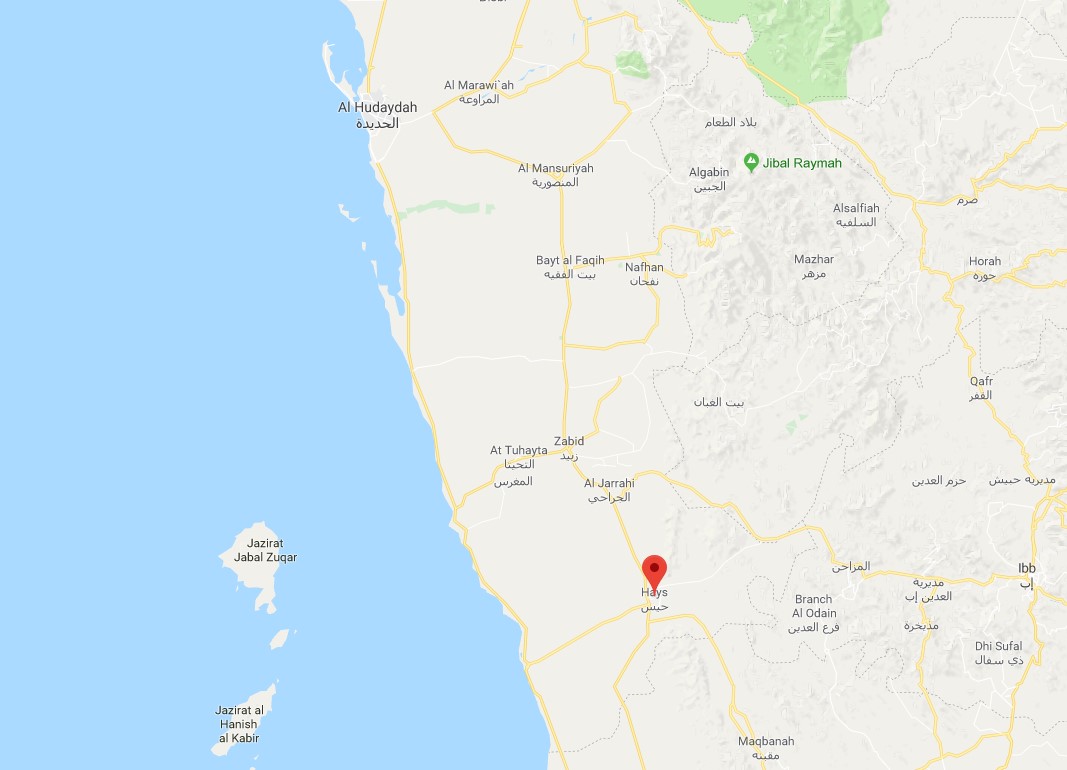 Fighting breaks out in Yemen’s western province of Hudaydah: Fighting broke out on Wednesday in the western province of Hudaydah when the Saudi-led coalition assaulted Houthi-held Hays town. Local military commanders said government forces launched an offensive on Hays after securing smalls areas north of Khokha region on the Red Sea. Within hours, loyalists took control of a Red Sea road that links Taiz with Hudaydah and fought their way into the southern suburbs of Hays. The final state of the offensive will see the liberation of the city of Hudaydah, the last major coastal. 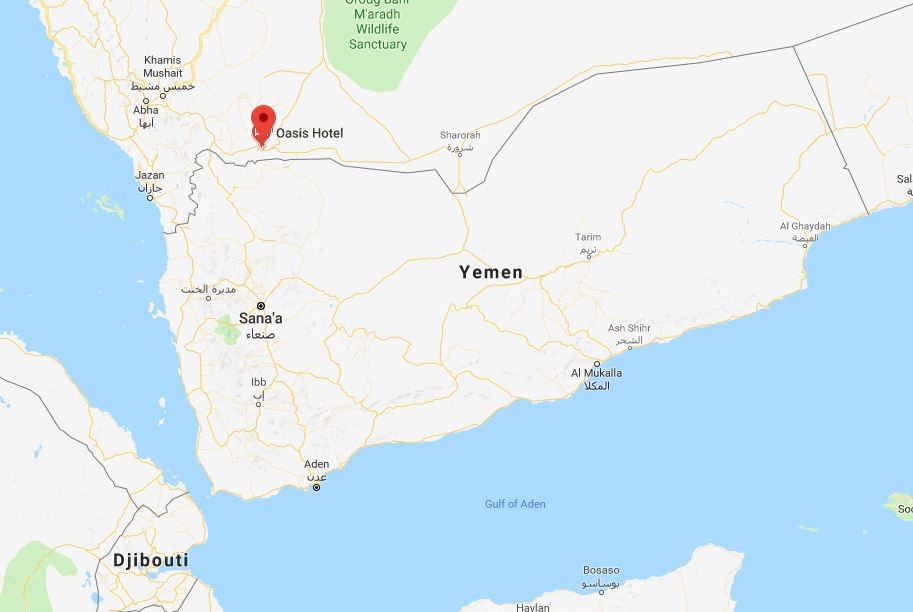 The UN year-end assessment was mixed but mainly negative of conditions in Somalia: United Nations warned of a grim humanitarian outlook for 2018. Progress towards stability is impeded by extreme drought and hunger, al Shabaab’s continued violence and other enormous challenges. These challenges include pervasive corruption in politics and powerbrokers willingness to use violence or threat of violence against opponents.

Daesh releases first video of Somali fighters: Daesh has posted what is thought to be the first video from its affiliated fighters in Somalia. The video calls on supporters to “hunt down” what it calls nonbelievers and attack churches and markets. The United States last month launched its first drone strikes against Daesh-affiliated fighters in Somalia. The Horn of Africa nation has a small but growing presence of the fighters, many of them defectors from the al Shabaab extremist group. The fighters are based in northern Somalia’s Puntland region. Experts warn their numbers could grow as Daesh fighters flee Syria and Iraq. 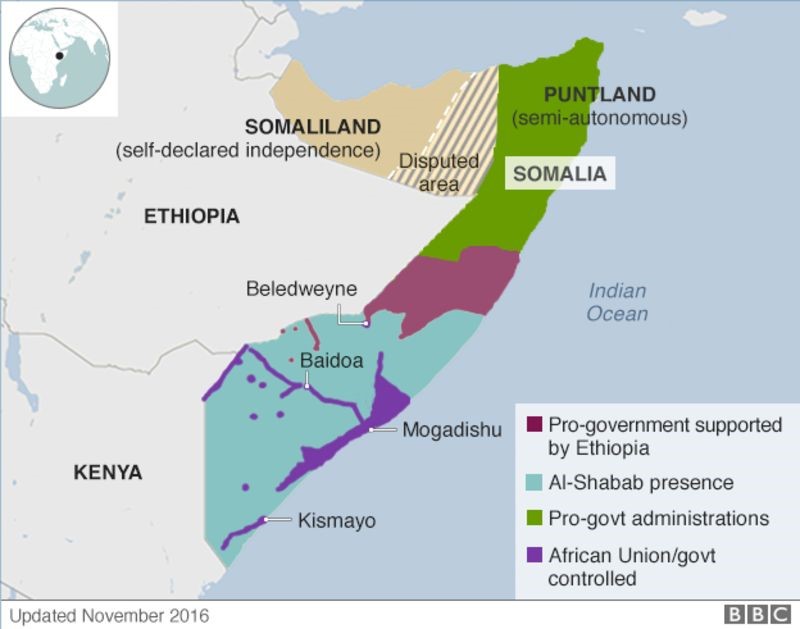 In 2017 between March and May, five vessels were hijacked in Somali waters, whilst this was reported by many to be a resurgence of Somali piracy, it can be assessed as more likely to be a result of a permissive environment during the inter-monsoon period allowing skiffs and PAGS to operate with ease. Until the deep rooted issue of piracy in Somalia are resolved, piracy will continue to be a threat. 2017 saw the worst drought Somalia has seen in 40 years, this coupled with the struggling government and extreme militant violence has brought 6.7 million people into crisis. Pirate financiers capitalise on the chaos offering opportunities to local people. It is needless to say, as the increased instability in Somalia continues, it will serve as a permissive environment for piracy operations with an ongoing threat to shipping in the region.