Incident Update: Explosion on 2 tankers in Gulf of Oman

Incident Update: There is now a realistic possibility that the Front Altair (IMO 9745902) and Kokuka Courageous (IMO 9568495) were attacked by unidentified explosive devices outside of Iranian territorial waters in the vicinity of Jask. The fire on-board the Kokuka Courageous was extinguished and the crew were evacuated to the Dutch tug Coastal Ace before onward movement to the USS Bainbridge. The crew from the Front Altair were transferred to the Hyundai Dubai and afterwards onto an Iranian vessel.

The circumstances are still unclear and under investigation. The exact nature of the incident is still not known although it is assessed that the damage to the ships may be a result of explosions. There is still no indication of whom conducted the acts. Naval units have increased patrolling and monitoring areas of high commercial traffic. The requirement for vigilance, together with the timely reporting of all suspicious incidents, remains crucial.

Intelligence Comment: The United States and Iran traded accusations over attacks on two oil tankers in the Gulf of Oman, bringing tensions to new heights. The US Defence Department released a video purporting to show Iranian naval forces removing an unexploded mine from one of the damaged tankers, hours after US Secretary of State Mike Pompeo publicly accused Tehran of being behind the attack in a hastily organised press conference where he took no questions.

Iran strongly denied any involvement and in turn pointed the finger at the United States and its Gulf Arab allies Saudi Arabia and the United Arab Emirates. Taking to Twitter, Foreign Minister Mohammad Javad Zarif pointed out that the attacks came just as Prime Minister Shinzo Abe was in Iran to push for a diplomatic solution to the crisis. The fact that the Trump administration “immediately jumped to make allegations against Iran [without] a shred of factual or circumstantial evidence,” Zarif wrote, made it “abundantly clear” that the three countries were moving to “sabotage diplomacy.” 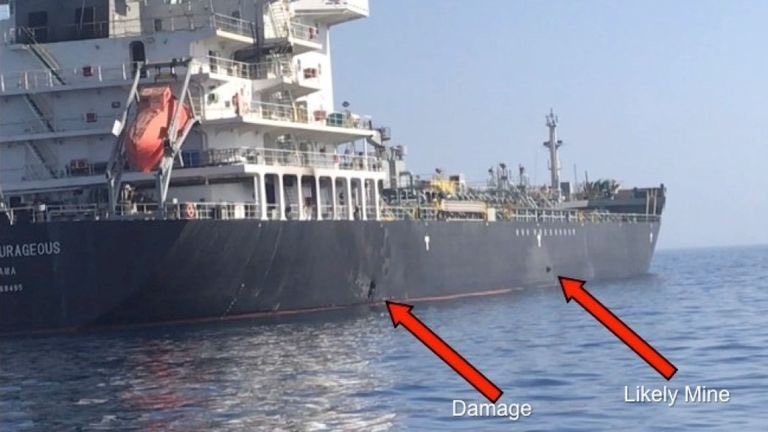 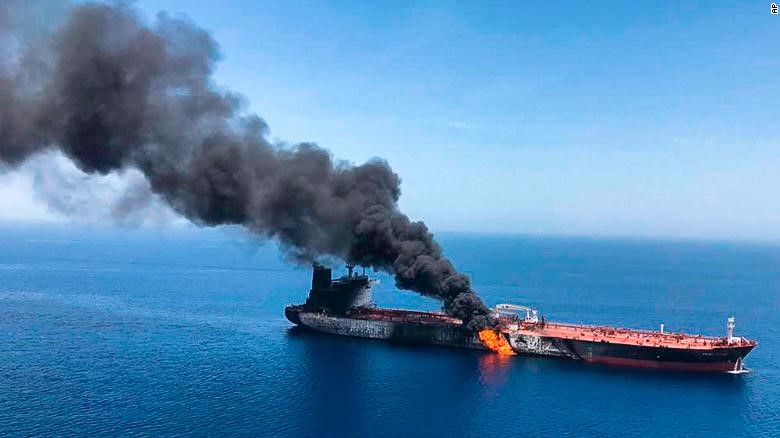 Not since 2005 have the world’s insurers considered shipping in the Persian Gulf so dangerous for oil tankers. Nevertheless, we are still far from the level of tension that existed during the so-called Tanker War of the 1980s, when 451 vessels (259 of them oil or refined petroleum product tankers) suffered some sort of attack in the region. Then, the US navy resorted to escorting vessels through the Persian Gulf. That would be an expensive operation to repeat and would tie up a large part of the US and allied fleets in the region. It would also raise the cost of the US drive against Iran, which began with President Donald Trump’s decision to pull out of the Iran nuclear deal in May 2018.

At the moment, the exact nature of these incidents is not known. However, it could be assessed that these incidents and the resulting damage is likely to be the result of sabotage from a state actor. The attacks required intelligence capabilities for the deliberate selection of two tankers, with ties to Japan, out of hundreds of tankers that transit this area on a daily basis. It indicates that the strikes were premeditated rather than picked at random.