Incident details: Saudi Coalition forces claim to have intercepted and destroyed a Houthi booby-trapped boat near As-Salif Yemen.  No further details are available at this time. 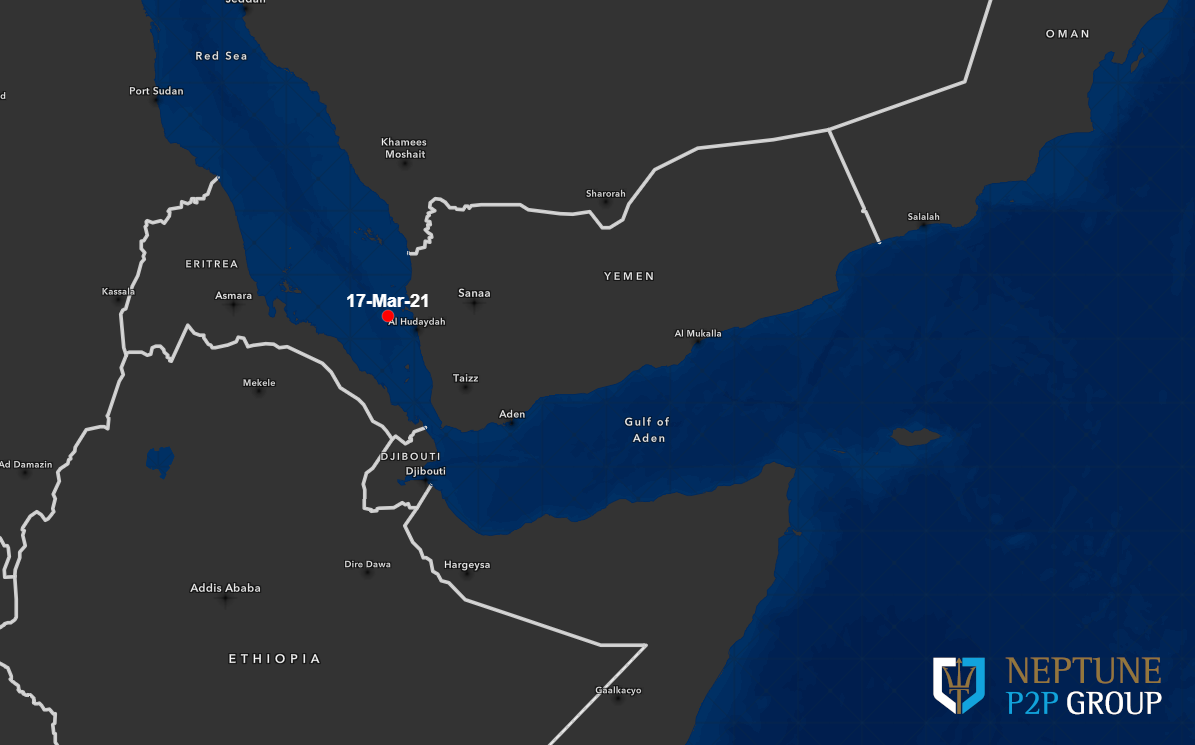 Intelligence Comments: If confirmed, this incident is another in a series of attempted attacks by the Houthi against Saudi Coalition targets using remotely controlled vessels such as the one below. This particular type of craft was identified as the type used to attack the Saudi warship Al Madinah in Jan 2017 and may have been used to attack a floating oil platform run by Aramco off the port of Jizan in Nov 2020, where Saudi forces said they destroyed two explosive laden vessels. This incident is not perceived to have been a direct threat to commercial shipping however the risk of misidentification or receiving collateral damage is real when operating in or close to close Yemen and Saudi Red Sea ports. 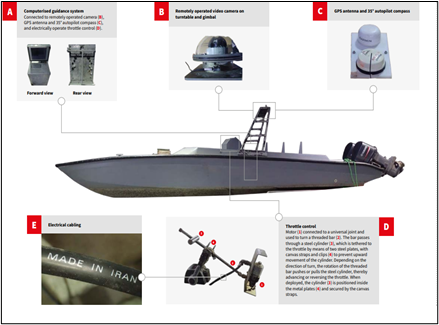