Incident details: An Iraqi vessel identified as tugboat T-4 has reportedly been boarded and seized by ‘pirates’ after running aground seven miles north of Bushehr Port.  The ship has been plundered and an $80,000 ransom demanded for its return. 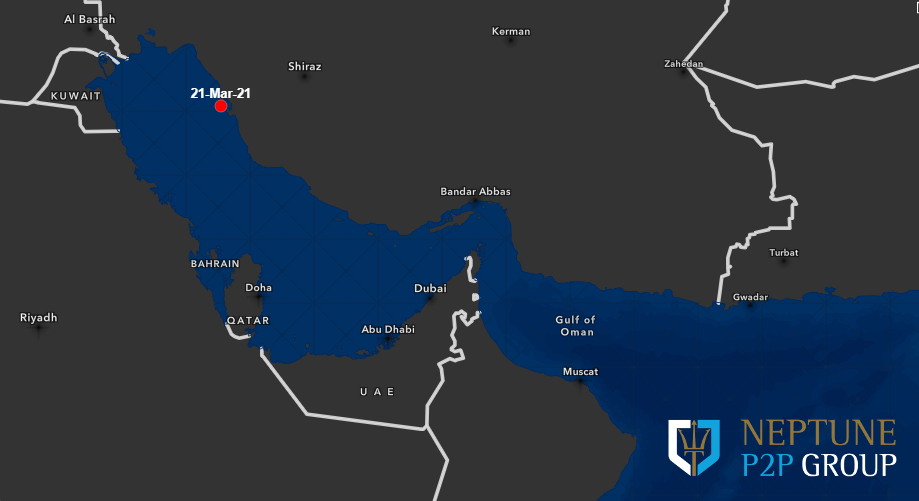 Intelligence Comments: The report states the owner of the hijacked ship said the boarders stole its fuel and plundered the ships contents before taking the vessel to an unknown destination.  If confirmed, this would appear to be an opportunistic act of maritime crime rather than a planned act of piracy.  Further updates will be released as more information is received.