Incident details: An Iranian Cargo vessel has been reportedly attacked in the Southern Red Sea, reports suggest the ship suffered an explosion which may have been caused by a Limpet Mine. 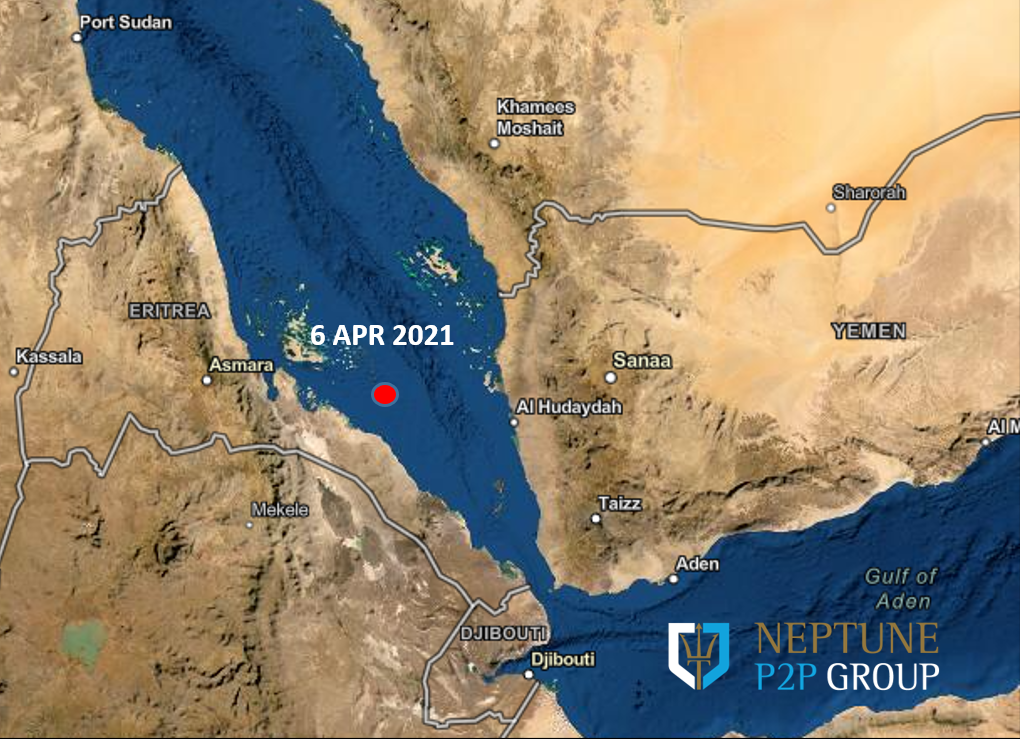 Intelligence Comments: The Iranian Foreign Ministry confirmed last night that a vessel identified as MV SAVIZ had suffered an explosion but the cause was unknown. The SAVIZ has been operating in the Red Sea for the past few years and is believed by many to be supporting Iranian Revolutionary Guard activities in the region.  Iran has stated the vessel is not linked to the military but is there supporting Iranian Counter-Piracy activities. The incident is being linked in media sources to a recent spate of incidents involving what appear to be similar attacks on Israeli and Iranian ships.