Incident Details: The MDAT – GOG has released ADVISORY 001/SEP/2022. The advisory states that an MV was boarded and robbed by armed assailants. The assailants have departed the vessel. The crew and vessel are safe. 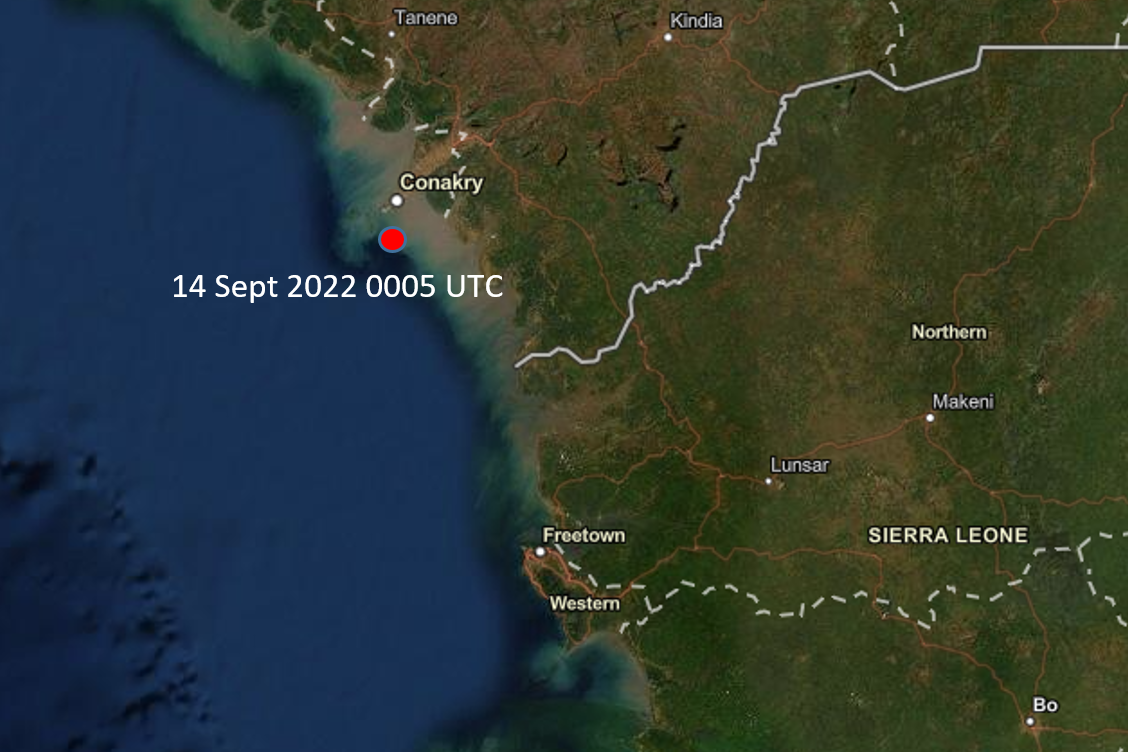 This incident is the first for some time in the Gulf of Guinea. No further details were given. It is thought unlikely that this would be a Pirate Action Group operating so far west but it cannot be ruled out. If we receive any further information we will release an update.