UKMTO has released Warning 001/DEC/2021 regarding disruption at the Somalian port of Bassaso. The report states the disruption is due to gunfire in the vicinity of the port. 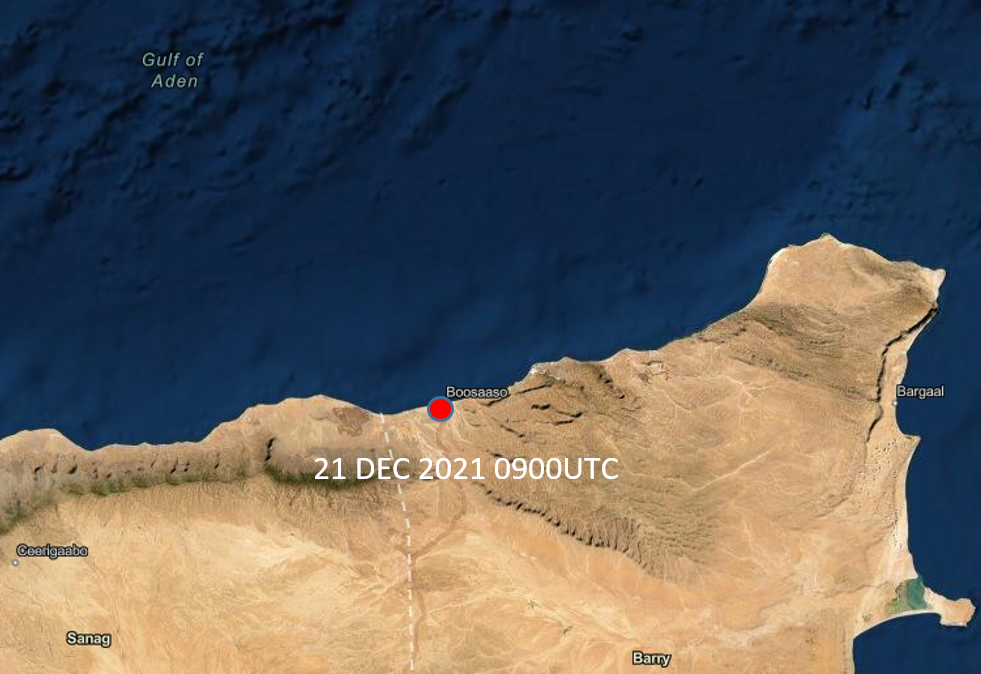 Bassaso is a major port in the autonomous region of Puntland in Somalia. It is situated on the Gulf of Aden and is the main commercial port in the North of the country, however, it is also a known point of entry/exit for a number of illegal activities including weapons and people smuggling making control of the port highly important to those who are conducting these illicit trades. There are no further detail about the incident at this point but we will provide an update if other information is received.