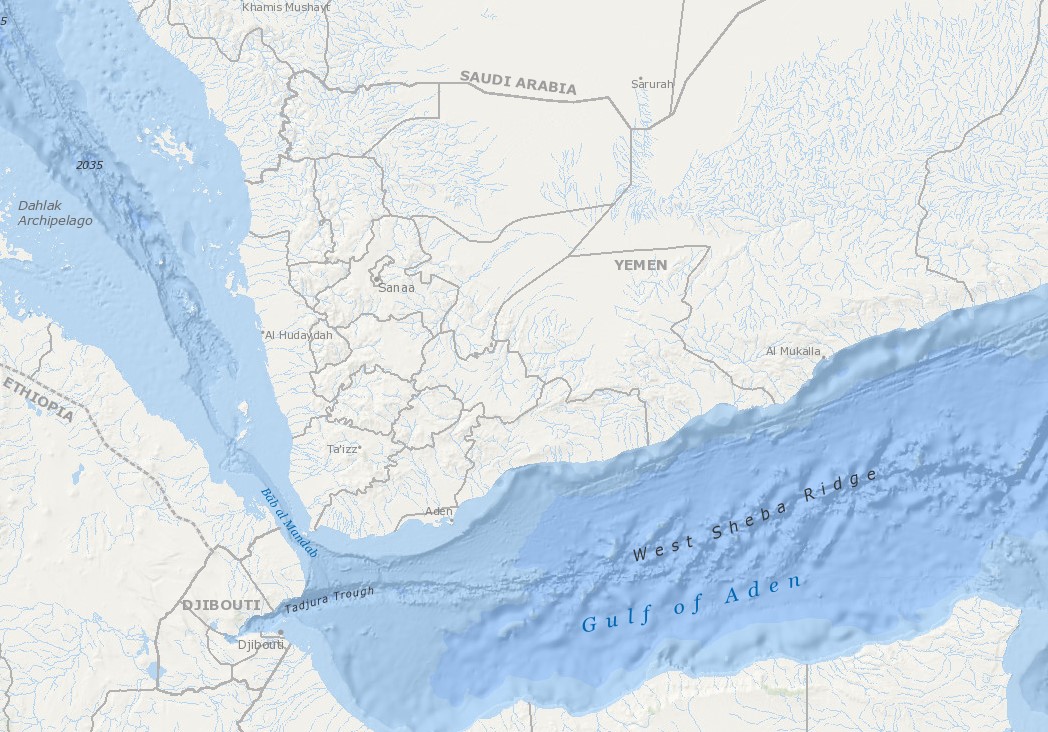 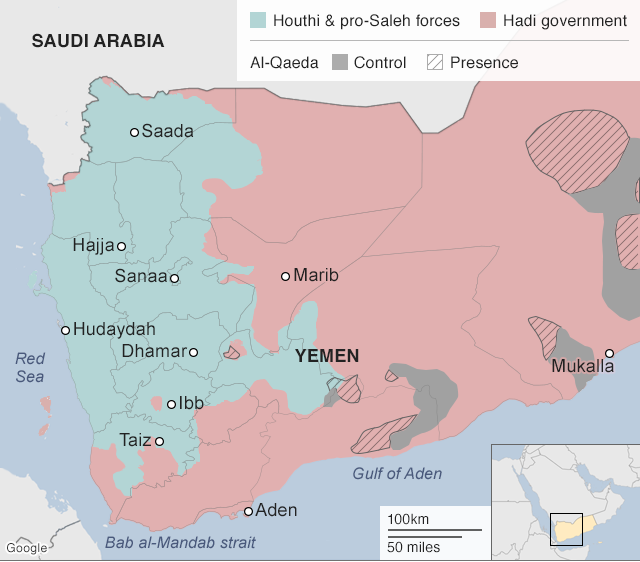 New maritime security industry guidelines issued for the Southern Red Sea and Bab el-Mandeb: In response to the threats arising from the conflict in Yemen, BIMCO, ICS and INTERTANKO have published interim guidance on maritime security in the southern Red Sea and Bab al-Mandeb. Ship-owners and operators should be aware of new threat patterns in the area.

At least 30 African refugees and migrants drown off Yemen: At least 30 people have died after an overcrowded boat with at least 152 Somali and Ethiopian migrants and refugees capsized off the coast of Yemen. The boat departed off the coast of Aden heading towards Djibouti. The boat, operated by smugglers, capsized after gunfire was used against the passengers. It was stated that the smugglers were trying to extort more money from the refugees and migrants.

160 fisherman killed, over 250 boats destroyed by Saudi war on Yemen: According to a reports, Saudi fighter jets continue to target Yemeni fishermen and their boats at sea and the air raids have resulted in the death of 160 fisherman and destruction of more than 250 fishing boats. It was further reported that more than 240 Yemeni fishermen are in Saudi prisons and detention facilities as well.

Aden – Southern Yemeni separatists vow to overthrow Yemen’s government: The separatists declared a state of emergency in the port city of Aden and vowed to overthrow the internationally recognized government. The announcement highlights rising tensions between southern separatists, allied with the UAE and President Hadi’s government over control of the southern half of Yemen.

Blast near Mogadishu kills 4, including child: Four people have been killed and six others wounded in a remote-controlled IED explosion which hit a military vehicle near the Somali capital of Mogadishu. Al Shabaab claimed responsibility for the explosion. The militant group relies heavily on IEDs, including remote-controlled, magnetic, vehicle-borne and under-vehicle devices to target government soldiers, African Union troops and civilians.

41 Somali pirates sent home after imprisonment in Mumbai: 41 Somali pirates have been deported from India this week among 117 caught in Indian Ocean waters in 2011 and freed recently after spending 7 years in prison.

UN – Al Shabaab in decline, but still a threat: The U.N. official for Somalia said that while al Shabaab remains a serious threat, the terror group is on the decline, and the continued deployment of African Union troops in Somalia is essential to its ultimate defeat. Michael Keating told Security Council members that defeating the group requires both a military and political strategy and serious efforts to address issues that terrorists exploit, such as corruption and the lack of jobs and education opportunities for youth. In addition the issue of the arms embargo placed on Somalia was highlighted as a major obstacle to an effective implementation of an ambitious security sector reform. The government has previously argued the embargo needs to be lifted fully so the army can acquire the heavy weapons they need to beat al Shabaab. Furthermore, the UN warned of potential violence between the two autonomous regions of Puntland and Somaliland. Both regions claim the disputed area of Sool as their own.