The tactical situation across the Indian Ocean High Risk Area (HRA) remains the same in terms of the threat of piracy and armed robbery. The reporting period (7 to 14 June) has remained quiet with no confirmed piracy incidents to report.

1 incident to report during the reporting period

Incident details: Houthi rebels reported on the 13th June they have struck a coalition warship with two anti-ship missiles. The exact location of the alleged incident is unknown. Yemeni media reports stated that the warship was seen burning and that boats of the coalition are currently rescuing its crew. Reportedly the warships were approaching the coast of Hodeidah but backed off following the missile strike. 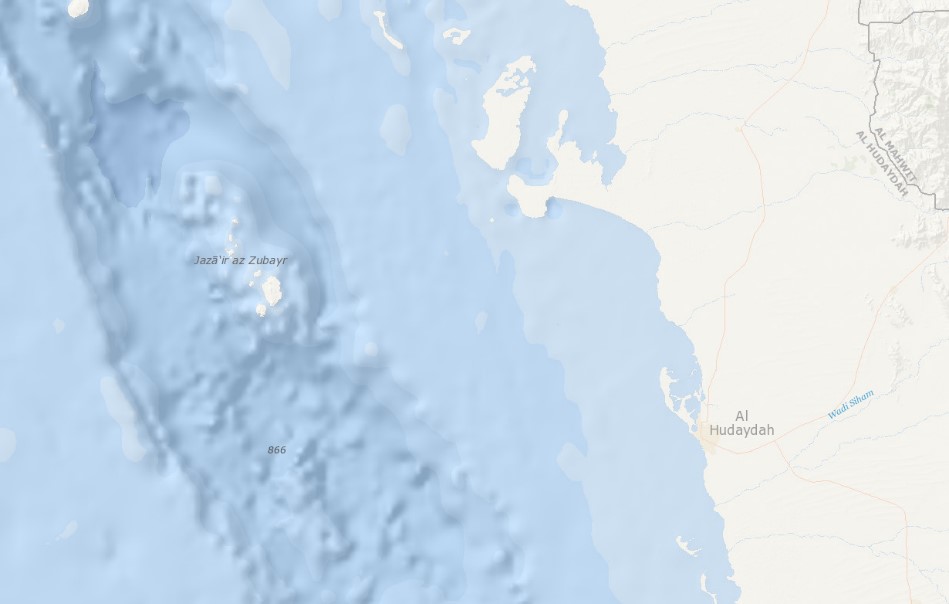 Intelligence comments: Houthi rebels have previously used anti-ship missiles to attack warships in the past. Even this year a Saudi oil tanker was targeted by what was reported to be a missile. However this incident has not yet been confirmed by the Saudi coalition. The current offensive on Hodeidah is likely to cause an increased risk of violence spilling out into the maritime domain. Houthi rebels have previously stated earlier this year that if coalition forces continued to push towards Hodeidah they would threaten to block international shipping in the Red Sea.

Hodeidah Offensive: Major fighting has started this week after Yemeni pro-government backed by the Saudi-led coalition launched an offensive to retake the port city of Hodeidah. At present the fighting is mainly concentrated close to the airport in the south of the city.

The Hodeidah offensive is likely to cause an increased risk of violence spilling out into the maritime domain as Houthi rebels have previously stated that if coalition forces continued to push towards Hodeidah they threatened to block international shipping in the Red Sea.

On the 3rd June a humanitarian aid vessel was attacked by gunmen in a skiff whilst at anchorage off the port city of Hodeidah. It is unclear who carried out the attack although it is likely to be attributed to Houthi rebel activities. The Saudi coalition announced this week that maritime navigation to Hodeidah port has been prohibited and is now considered a military zone. This may also extend to the port of Saleef. Hodeidah is a key entry point for humanitarian aid, handling over 80% of Yemen’s imports, meaning the offensive is likely to further exemplify the humanitarian crisis causing major devastation to port infrastructure and a blockade on humanitarian aid entering Yemen.

The situation in Yemen remains fluid, it is assessed that the current conditions in Yemen on the western coast will increase the potential for maritime attacks specifically in the southern Red Sea.

Dozens of migrants have drowned as a boat trying to reach Yemen capsized: It has been reported that 46 Ethiopian migrants transiting towards Yemen drowned after their boat capsized, many still remain missing. At least 100 Ethiopian migrants left the Somalian port of Bossaso when it overturned in rough seas off the Arabian Gulf. The International Organization for Migration report that 7,000 migrants cross the gulf every month to Yemen regardless of the country’s ongoing civil war and humanitarian crisis.  Further to this, the offensive on Hodeidah port is likely to cause a huge outflow of refugees from western Yemen heading towards Djibouti in the coming days.