Two Advisories were issued after UKMTO received two separate incident reports from vessels transiting the Southern Red Sea in the vicinity of the Bab-al-Mandeb strait. The ships reported being approached by 3-4 skiffs which closed to within 1 cable. The Armed Security Team on both vessels responded and the skiffs broke off their approach. These incidents took place at first light and may be linked to local fishing activity, however, masters and ship owners are reminded of the need to remain vigilant and exercise extreme caution at all times while transiting the Bab-al-Mandeb.

Continuing deterioration of onshore conditions in Somalia and Yemen such as famine, terrorist groups, a weak central government and poor governance of coastal areas continue to influence piracy in the region. Pirate financiers capitalise on the chaos offering opportunities to local people. Increasingly, vessels in the HRA are subjected to incidents that appear to be co-ordinated small boat piracy approaches however they choose not to ultimately attack. These incidents are then difficult to classify as attempted piracy or simply as regional patterns of life in the area. Those vessels transiting in the area without the presence of armed security remain a significant risk.

This is the first incident that has occurred in the Bab-al-Mandeb strait since early April, in which three skiffs, each with 3-4 persons on board approached an underway oil tanker. On the whole, in the past few months the Gulf of Aden and the Bab-al-Mandab strait has seen limited pirate activity, particularly in comparison to the recent serious incidents in the Gulf of Guinea. However, it is important to note that suspicious approaches were only thwarted because of the presence of armed security teams. Extreme vigilance should be taken at all times.

Emirati-backed Yemeni forces seized the Red Sea Mill and other factories in the vicinity of Hodeidah city on the 6th November. The Red Sea mill contains over 45,000 metric tons of food that previously belonged to the Houthi movement. The spokesperson for Emirati-backed forces fighting in Hodeidah, Colonel Maamoun al Mahjami, stated that the forces are surrounding the city in order to force the Houthi fighters in the city centre to surrender. 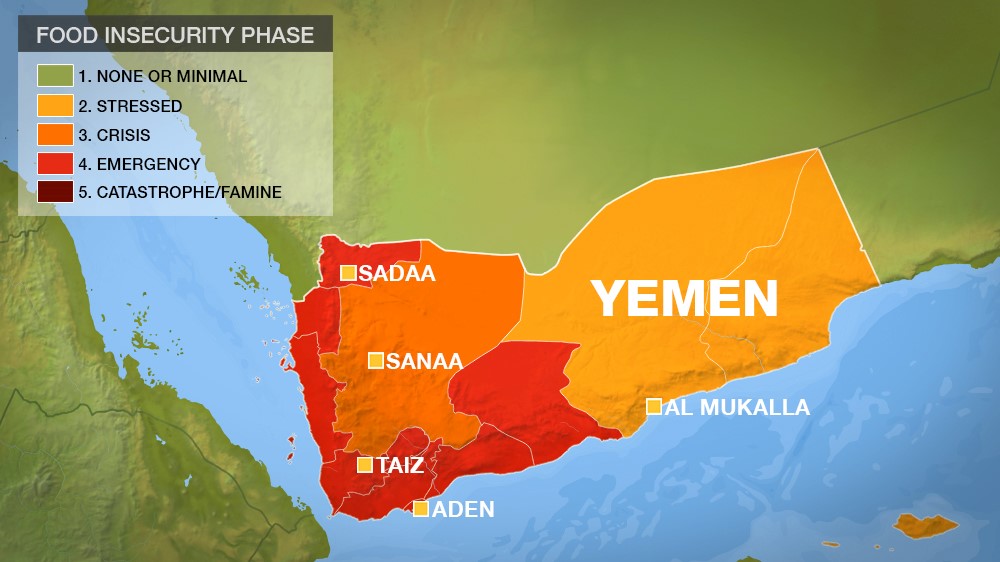 Ongoing threat of Violence/Terrorism off the coast of Yemen:

Faced by an increasingly lethal air campaign by Somalia’s allies, Al-Shabaab was forced to change its tactics. In the third quarter of 2018, the aggregate tempo of Al-Shabaab attacks slightly slowed down compared to the second quarter of the year. It was forced to conduct fewer massed attacks, and instead increased its urban guerrilla warfare of terrorist attacks against government offices and businesses that refuse to pay its taxes.

There was a more than a two-fold increase in bombings, suggesting that Al-Shabaab made a conscious decision to switch to bombings as its primary source of targeting the Somali government and its allies as an efficient attack method that does not expose its men to attacks. Likewise, while Al-Shabaab-perpetrated assassinations have dipped compared to the second quarter when they increased because of Ramadan, Islamic State of Somalia increased its attacks and assassinations.

The major areas of decline were in the number of direct military attacks on government bases. The increase in Special Forces operations and air strikes seem to have forced Al-Shabaab to implement security measures to mitigate risks, therefore increasing the planning to execution cycle.

Al-Shabaab continues to maintain strongholds in southern and central Somalia and continue to carry out attacks against military and civilian targets. Somalia is a country whereby tribal loyalties are stronger than national ties. The Somali Federal Government and Somali forces lack legitimacy outside of Mogadishu. Further to this, Al-Shabaab further exemplifies the issue of famine, terrorism and corruption making the prospect of stability in Somalia in the near future bleak.

Until the deep rooted issue of piracy in Somalia are resolved, piracy will continue to be a threat. 2017 saw the worst drought Somalia has seen in 40 years, this coupled with the struggling government and extreme militant violence has brought 6.7 million people into crisis. Pirate financiers capitalise on the chaos offering opportunities to local people. Pirate groups are known to operate in the coastal regions of Puntland namely Eyl and further south in Galmudug namely Hobyo. It is needless to say, as the increased instability in Somalia continues, it will serve as a permissive environment for piracy operations with an ongoing threat to shipping in the region.