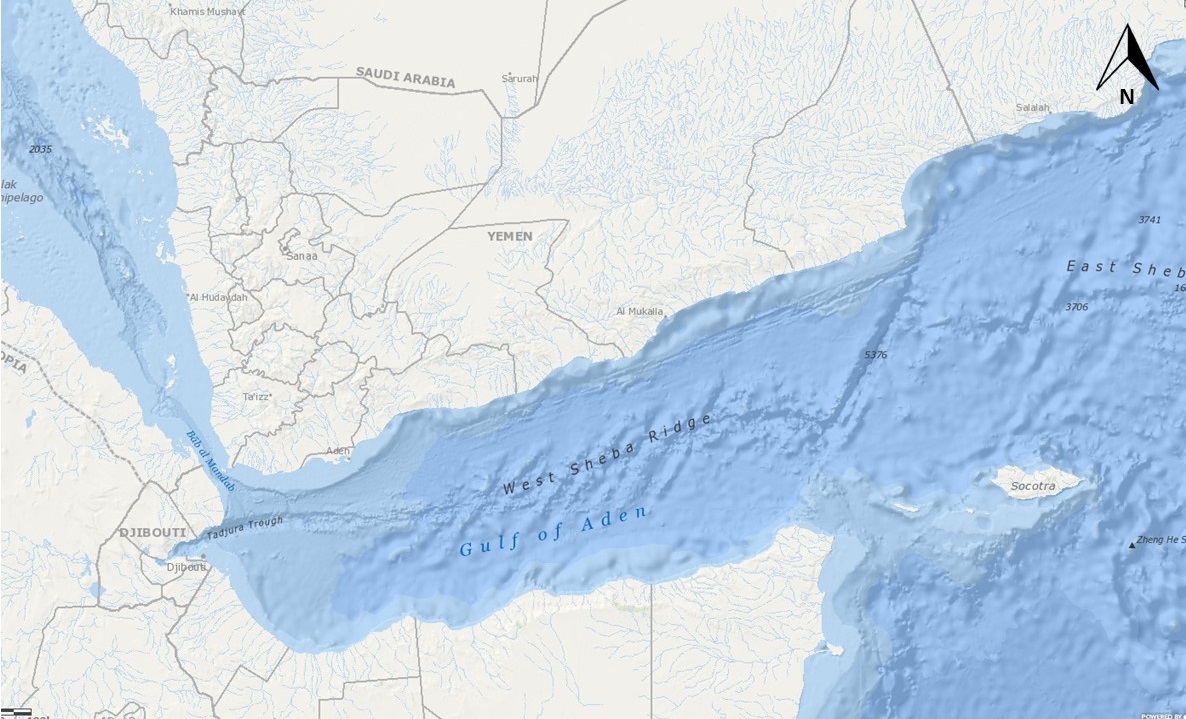 17 missing as tropical storm hits Yemen’s Socotra Island: Yemen has declared a state of emergency after a tropical storm flooded several villages and capsized boats on the island leaving at least 17 people missing. 200 families have been evacuated from their villages. Coalition forces and international organisations have been asked to provide urgent aid. The storm is expected to hit southern Yemen and the coast of Oman today. It has further been reported that at least 3 ships are missing in the Gulf of Aden, reports issued highlighted that a cargo ship coming from Mukalla had sank 80km off Socotra. (Middle East Monitor 24/05)

Saudi Arabia shoots down Houthi missile from Yemen over Jazan: Saudi Arabia’s air defence shot down ballistic missile fired by Houthi rebels from Yemen’s Saada governorate. A statement from the Saudi Press Agency stated that it was heading towards Jazan and was fired with the intent to target civilian and populated areas. This incident marks the second time this week that Houthi rebels have targeted the southern city of Jazan. (The National 24/05)

Coalition destroys Houthi boats targeting oil tanker in the Red Sea: State media reported that UAE forces from the Arab coalition destroyed two Houthi boats which were allegedly threatening a commercial oil tanker in the Red Sea near Kamaran, off the port city of Hodeidah. Houthi rebels have launched missiles and used remote-controlled boats to target shipping in the Red Sea near to the port of Hodeidah in the past. Coalition forces on the ground are currently making advances towards Hodeidah with an aim to recapture it from rebel control.  This week the US imposed sanctions on five Iranians who allegedly provided Houthi rebels with expertise and weaponry to target Saudi Arabia. (Arab News 23/05)

Piracy on the rise off Somalia: The number of piracy incidents doubled off the coast of East Africa in 2017 compared to 2016. Somali criminal networks were still capable of sophisticated attacks. Further to this the conflict in Yemen is also threatening shipping near the Horn of Africa. Piracy off the coast of Somalia has dropped significantly in recent years, in part because of extensive international military patrols as well as support for local fishing communities. (BBC News 22/05)