UKMTO have released Advisory 002/Nov/2022. The advisory states that a vessel was circled by a 12’’ UNMANNED AIR VEHICLE (UAV) in the Gulf of Oman/Arabian Sea, approximately 50nm southeast of Muscat. The vessel and crew are safe. 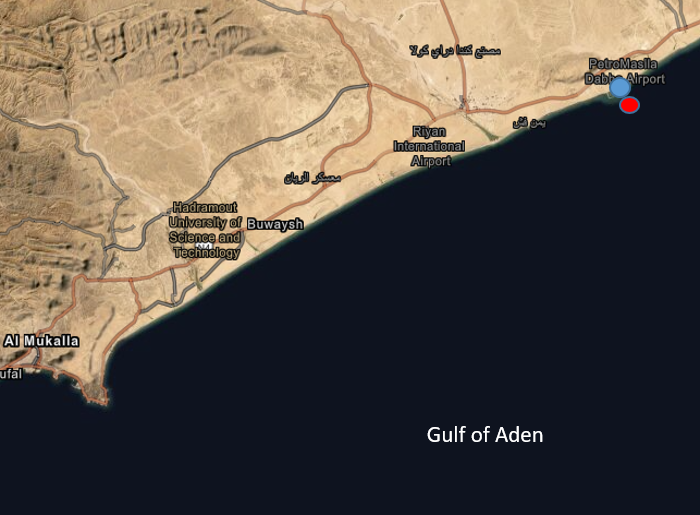 Although this event may not appear significant in its own right, due to the location and the recent ‘suicide’ Drone attack against the Israeli owned Pacific Zircon, it is possible the two incidents are connected. Vessels should remain vigilant when transiting the region.