Neptune P2P Group has received an unsubstantiated report that a passenger ferry was attacked on 29th January 2022 in the Gulf of Guinea. The ferry is known to transit between Bata in Equatorial Guinea (EG) and the capital city of Malabo on the Island of Bioko. The report says the vessel was fired upon by unknown assailants but the attack was repelled by EG naval personnel. The exact location of the incident was not provided. 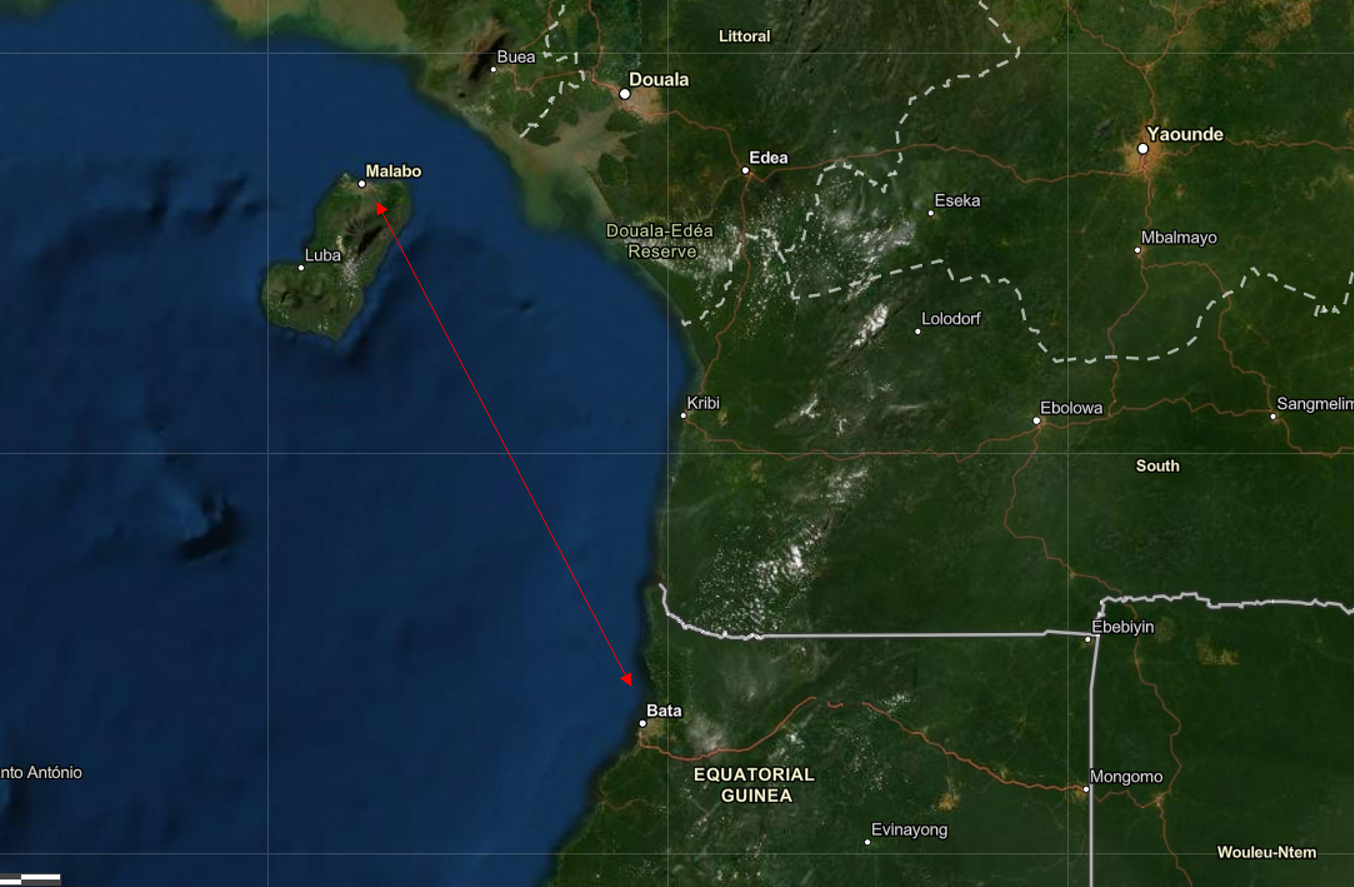 Although not yet confirmed, this incident does follow a warning released earlier in the day by the MDAT-GOG (006/JAN/2022). The report warned of an increased threat of piracy in an area up to 200nm offshore of Equatorial Guinea and Gabon. We will provide further updates as we receive more information.