Incident details: The MDAT-GOG has reported that a Vessel is currently under attack. The event is ongoing. 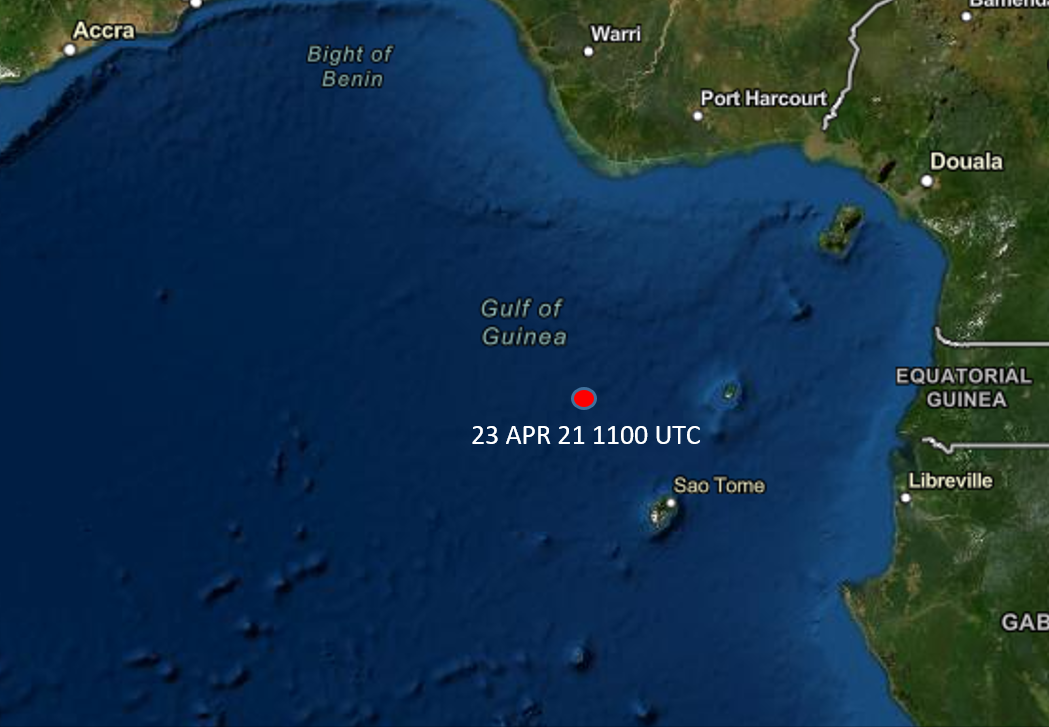 Intelligence Comments: Later reports we received state that a container vessel was attacked 132nm N of Santa Catarina Soa Tome and the crew had mustered in the citadel. This incident comes after a relatively quiet month in the Gulf of Guinea but does follow advice given by the MDAT-GOG earlier in the week that ships should increase vigilance in the region.  The Vessel and crew were later reported safe and under escort.