There have been unconfirmed reports from the RMIFC (Regional Maritime Infusion Centre) that over the last three (3) months Pirate Groups have been operating in the territorial waters of Puntland between Bosaso and Aluula. The report states that there has been three (3) attacks against ‘local coastal tankers’ with all attempts reportedly failing as the former pirate groups attempt to restore some form of projection capacity. 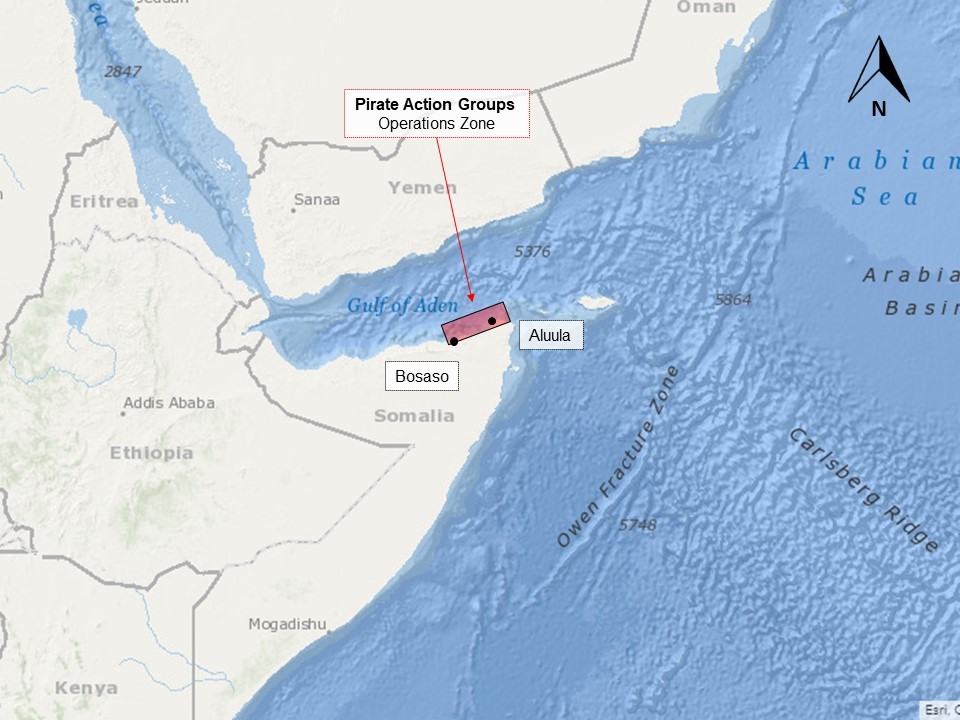 The political situation in Somalia continues to deteriorate with a breakdown in relations between the Federal Member States (FMS) and the Federal Government of Somalia (FGS). The security situation across Somalia remains unstable and fragile, as demonstrated by the assassination of the P&O Port Construction Manager, Paul Formosa, in Bosaso on 4th February by Al Shabaab. Beyond the calls from terrorist groups and factions, the Puntland population is increasingly unhappy with the concessions offered to foreign economic interests: last December, the massive issuance of 31 tuna fishing licences to the China Overseas Fisheries Association (COFA), which is allowed to fish within the 24 nm limit. 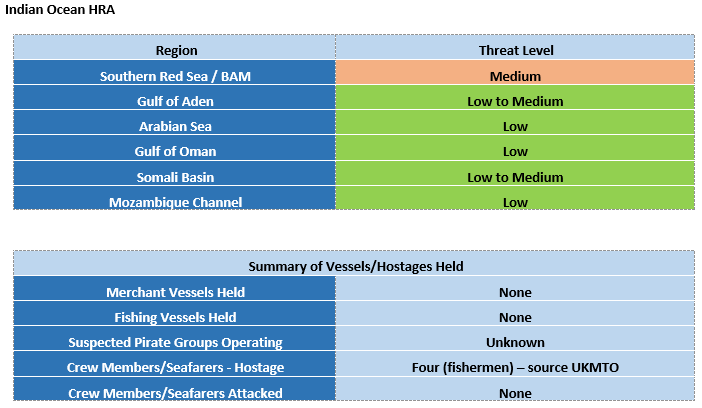 Al Houthi movement and the Hadi government agree on the initial phase of withdrawal from Hudaydah city. Forces will initially be withdrawn from the smaller port cities of Salif and Ras Issa. The expected pull-out of forces from three key ports in Yemen provides an opportunity to move to the major goal of ending the four-year conflict.

Al Shabaab assassinated Somalia’s Deputy Attorney General in Mogadishu on January 20. Authorities say the attack took place in the Hodan district as Mohamed Abdirahman Mursal left home for work. Witnesses told VOA Somali that two men on a motorcycle blocked his way, ordered him to exit the car and shot him dead. The reason for the attack was not known, although al-Shabaab has in the past assassinated government officials, civil servants, soldiers and elders. The men, who were armed with pistols, fled the scene in the car. Police later found the vehicle abandoned.

The Kenyan government recalled its ambassador to Mogadishu on February 16 after accusing the Somali Federal Government (SFG) of auctioning oil blocks in a disputed maritime territory at a conference in London on February 7. Kenya also instructed the Somali ambassador to Nairobi to return to Somalia. The Somali government denied that it auctioned oil blocks in the disputed territory and released maps from the auction to corroborate this statement.