Mozambique troops are preparing an operation to recover a strategic port in the northern part of the country that was seized by insurgents three weeks ago, according to sources. The Mocimboa da Praia, the focus of a scheme to develop the region’s offshore gas wealth was occupied by Islamist militants on August 12 following days of attacks.

It was the second time this year that the port — the logistical springboard for the Afungi liquefied natural gas (LNG) project — has been occupied, although the previous event lasted only a day or two. 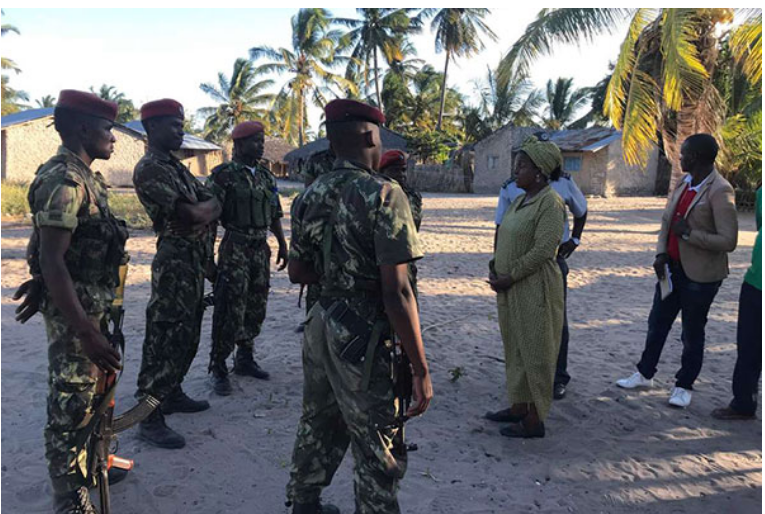 For the full story, see CGTN