Incident details: Several groups of attackers identified as ASWJ Islamist Insurgents, launched coordinated attacks on Palma from at least two different directions. According to initial reports, the insurgents first attacked the police station along the coast in Palma, and then moved inward and attacked the business park, where they reportedly robbed the BIM and Standard banks. Fighting was also reported near the Amarula Hotel on the northern side of the town. Insurgents reportedly used ‘new and heavy’ weapons and FDS are reported to have fled. Some civilians and soldiers escaped by boat. Many people fled into the bush. Mobile telephone service was cut at 1630hrs, but it is not clear if it was cut by government or insurgents. 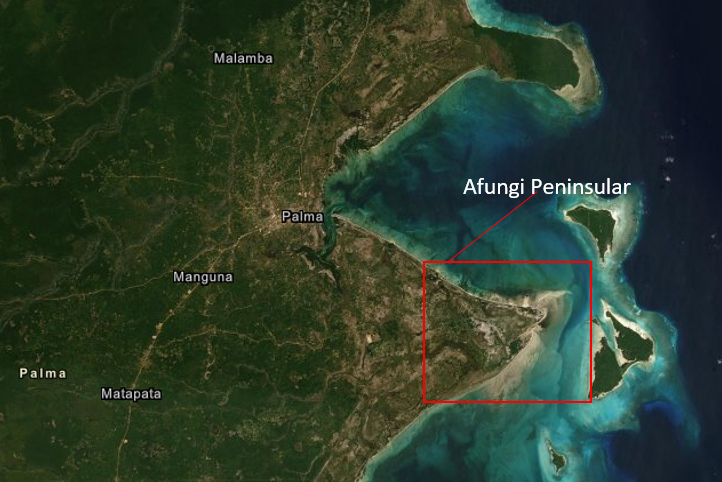 Intelligence Comments: It is no coincidence that this assault took place in Palma District the day after the French Oil giant TOTAL announced it was to restart construction at its $20-billion liquefied natural gas (LNG) development.  The company had withdrawn most of its workforce from the site in Northern Province of Cabo Delgado in January 2021.  TOTAL’s declaration came after Mozambique police Chief Bernardino Rafael said that the government had created a new department named the Afungi Special Operational Theater, which would be devoted to protecting LNG projects on the Afungi peninsula in Palma district.

A Neptune P2P source inside the facility said yesterday, that approximately 200 insurgents dressed in black and displaying ISIS flags had entered the District. He said government troops numbering up to 1000 had fled a newly built Bastion leaving their weapons and equipment behind. The TOTAL facility has less than a dozen unarmed security guards and is reliant on the government for protection.  Our source said the company had ordered that supply barges at the site were to be prepared for a potential evacuation.