Incident Details: Reuters have reported that an adviser to the Ukrainian President’s Chief of Staff was quoted as saying that Ukraine’s military has suspended commercial shipping at its ports after Russian forces invaded the country. Russian officials had earlier suspended the movement of commercial vessels in the Azov Sea until further notice but kept Russian ports in the Black Sea open for navigation. 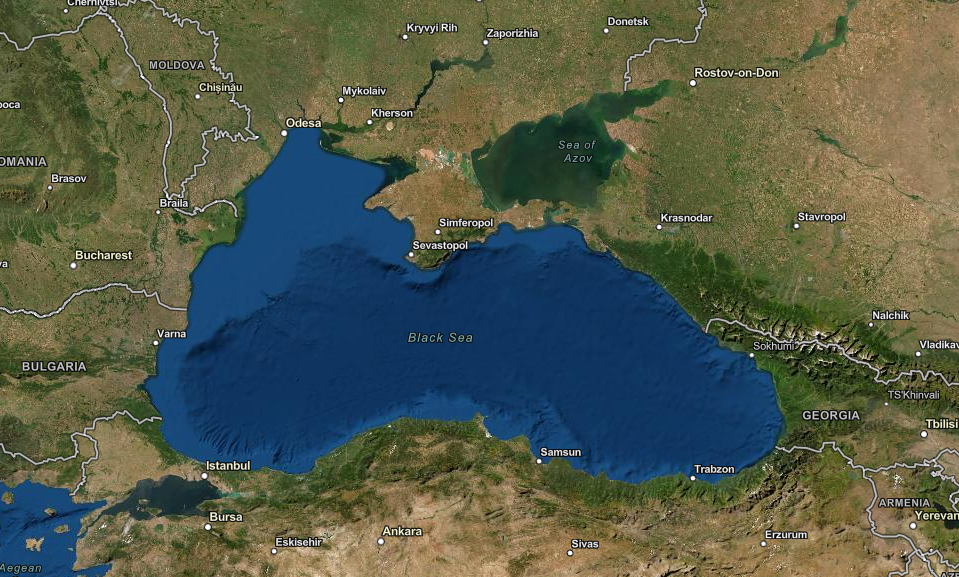 Neptune P2P Group Comment: The Russian naval exercises that were a precursor to today’s invasion had already in effect closed Black Sea transits routes to Ukrainian ports, however, this announcement will undoubtedly impact commercial sales and the transportation of a number of Ukrainian commodities such as ore, grain and seeds with subsequent price rises to follow.